S Is For Sarsaparilla

When we were in Arizona, we whetted our taste buds with Sarsaparilla. At the time the only reference I ever had to it was from the movie, Calamity Jane, when she says, "Make mine a Sarsaparilly!"  When I asked some of the clerks about it, though, they had never heard of the movie.  Strange, coming from this old legendary town.

But it was there in Tombstone that I learned what Sarsaparilla is: it's what they used to use to make Root Beer. No wonder memories of A&W Root Beer Stand came back to me when I tasted it. Root Beer was only best at A&W, even after they started selling it in stores.

What has been learned of the Sarsaparilla comes from Native Americans as they used it for tonics and medicinal purposes.  Most early soft drinks were borrowed directly from American Indians. Another strange thing coming out of a legendary town that doesn't mention Native Americans too much.

And you can't find Sarsaparilla in a "regular" store. A person has to go out of their way to find it. And it's not made natural now, making it as unhealthy as every other soft drink.

I would love to drink the natural Sarsaparilla. Like any thing natural, I can imagine the flavor being more fuller and satisfying.

Can you tell that I'm craving some today? 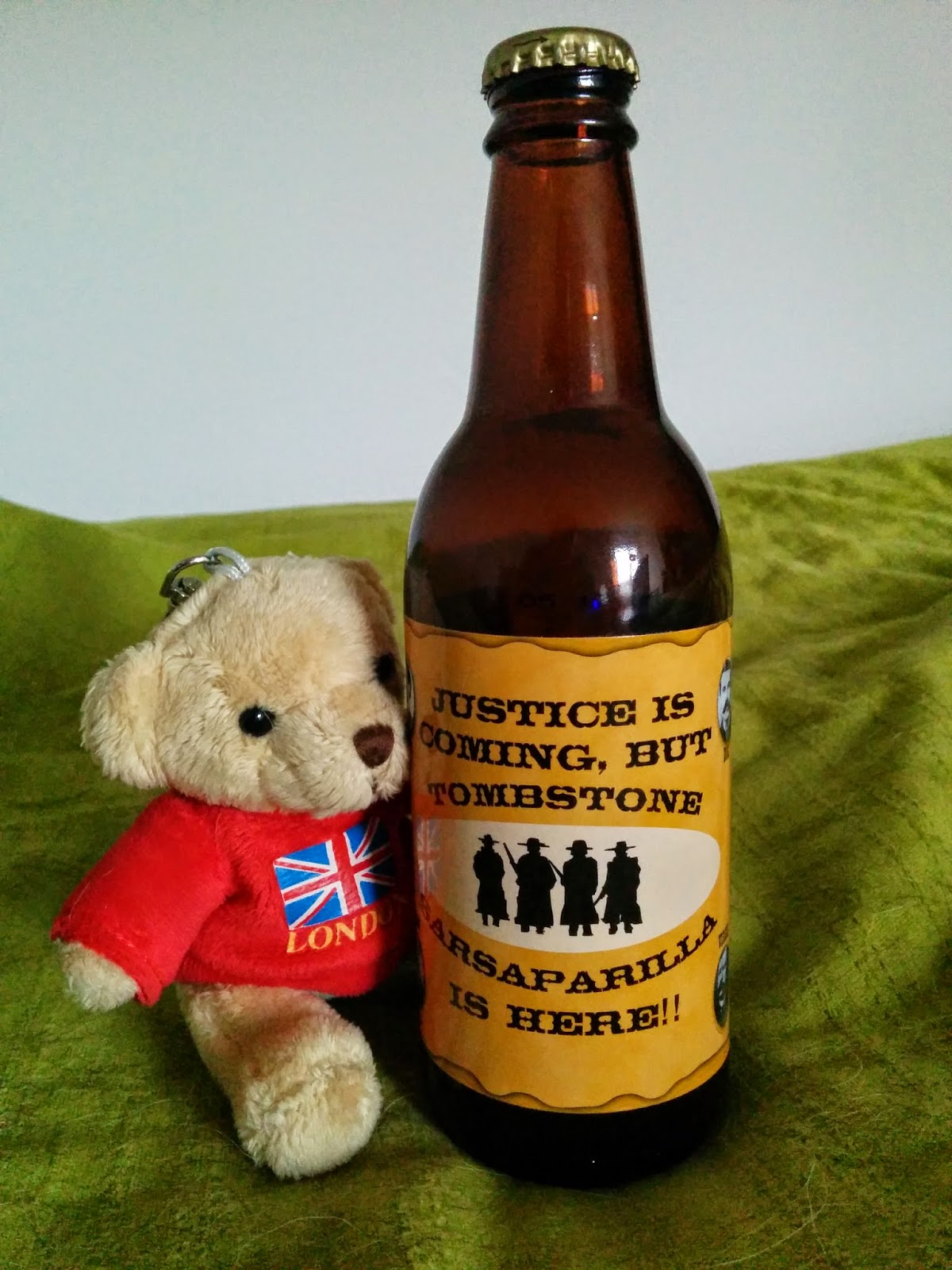