N Is For Nautilus

Well I feel like a dummy now as I discover what Nautilus is. I always thought it was a star, some cosmic thing like Ursa Major or The Big Dipper, so I never thought any more about it.

Today, while trying to figure out what word to use for the letter N, I've re-discovered Nautilus and that it comes from the word "sailor" (as in a ship, not a man) and is a deep sea creature which moves through the ocean like a sailing ship.  Although it is related to the octopus, the Nautilus are considered to be "living fossils" for they have lived and remained relatively unchanged for millions of years.

I have been only to the foot of the Jurassic Mountains, and now it is another place on my list of sites to go to, "up" in them mountains. Wouldn't it be awesome to come home with a Nautilus fossil?

This photo of a Nautilus is taken from Wikipedia. 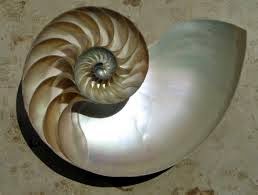 The Jurassic Mountains stretch across the background in this photo, taken earlier this month. 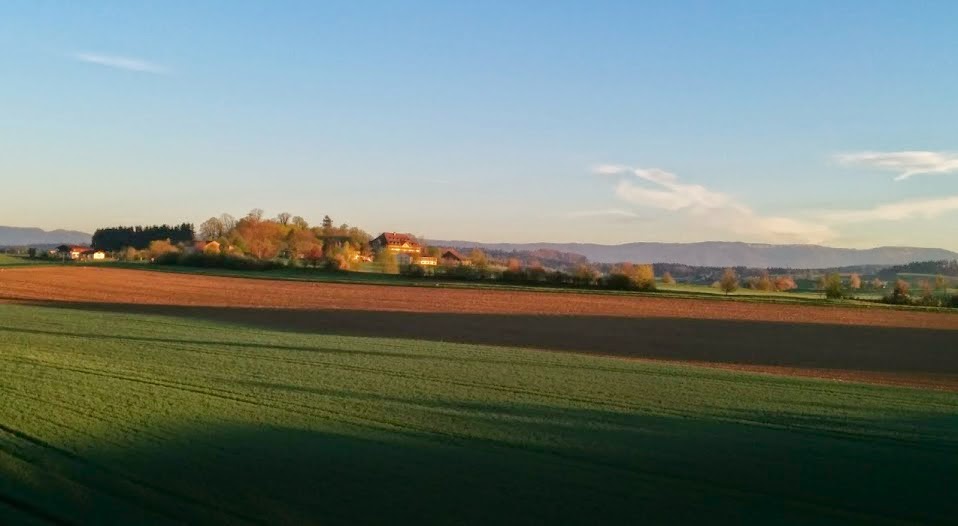 And Bear was there, too. 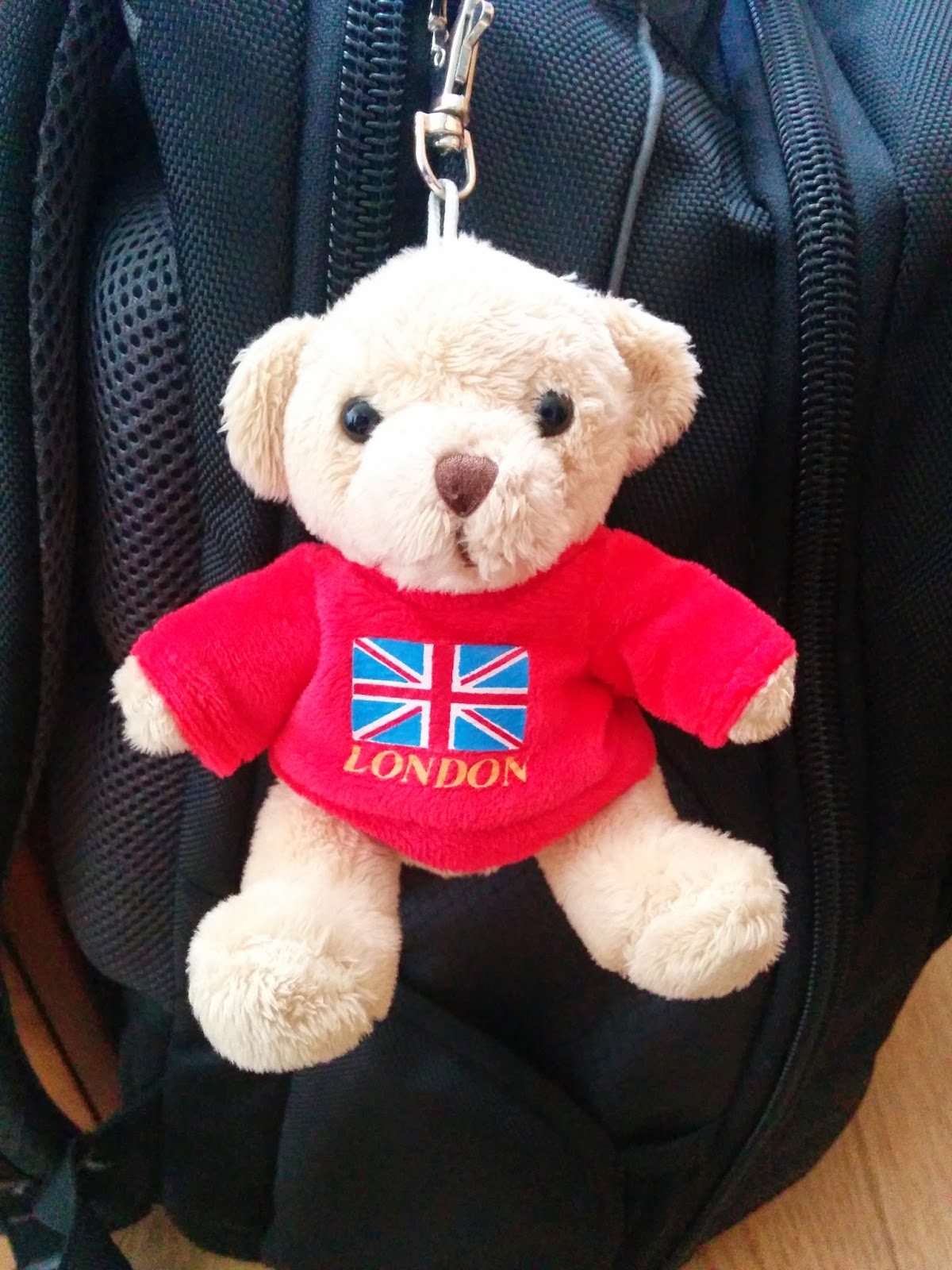