C Is For Compost

During a course I had taken through Julia Cameron's Artist's Way, I had started a journal, and I thought it really clever that I titled it, Compost, as it was my dumping ground every morning.  It helped, too, that the color of the journal is green.

Since then I have moved and while unpacking, I found an old journal, old as in 13 years old. It's a red colored composition notebook, really. I remember not really liking it as something to write in, or to keep a journal with; it just didn't feel like that to me.

Guess what I had titled it? Yep... Compost! I did a small double-take, thinking that my Compost title wasn't so clever after all.  I paged through the red covered notebook, comparing it to the recent green journal.
The red notebook was only an attempt at keeping a journal. Key word being "attempt" because it was just some daily exercises from the writing group I was in at the time, nothing real significant for it to be called compost. I think I was just trying to dump, not really knowing how, or maybe too private of a person, and/or just too scared.  One-fourth of the notebooks pages were left blank.

The green Compost journal, however, was a fulfillment, not just for Julia Cameron's course, but for my own being. Leafing through it, I seen a world of difference, the green one filled to the last page with the dumpings that compost is made of; daily scraps that didn't need to be part of my day as I let them go on the page each morning. A different world, indeed!

I wondered at the difference between the two journals, after getting over the not-so-clever title. There was compost to be dumped 13 years ago. It just took some guidance (encouragement).  Julia Cameron never called it compost, but the effect was life-changing.

And Bear says, “Because it's about time, again!” 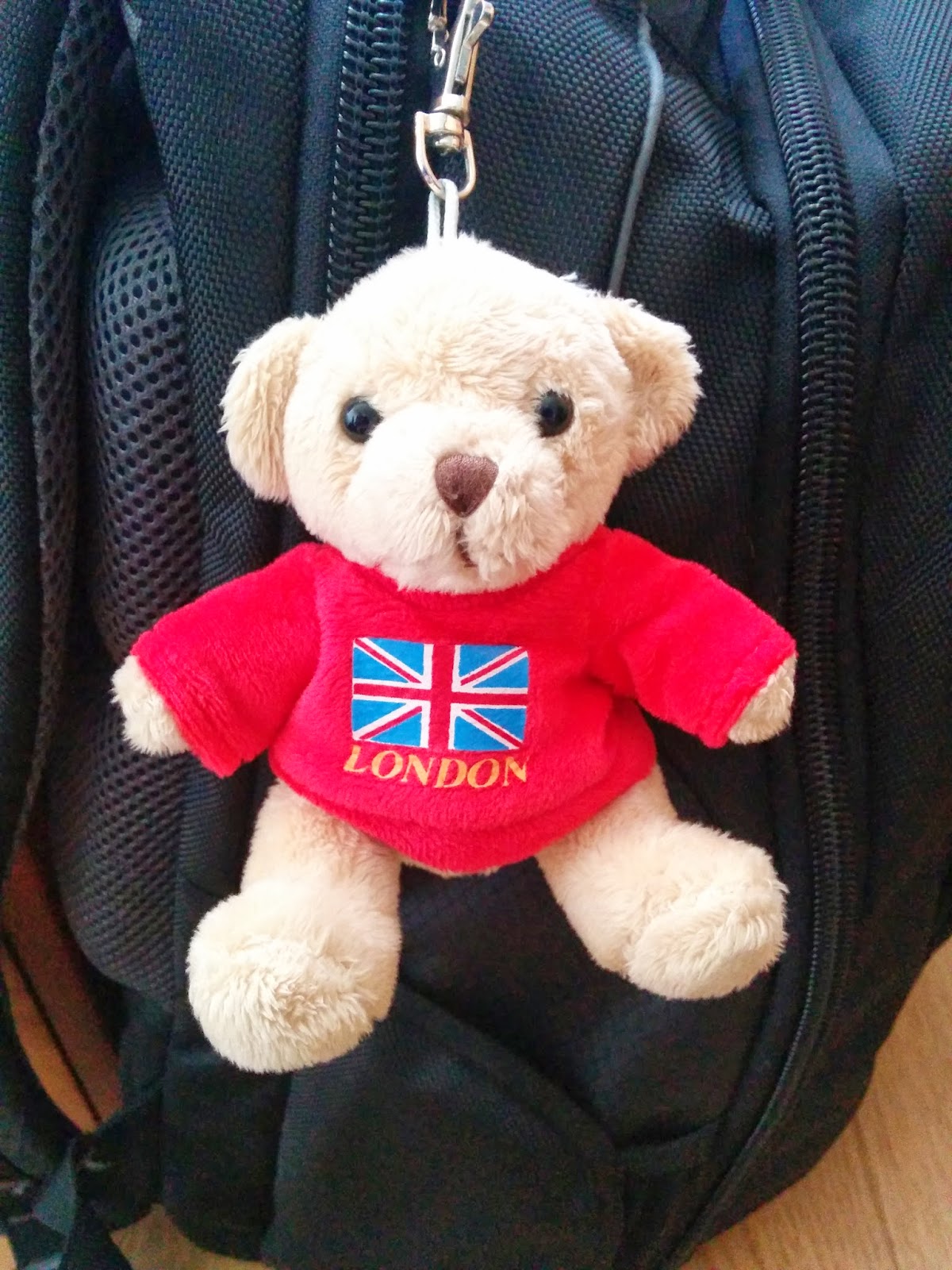