Z Is For Zero

Zero doesn't only mean it's the end: It's a beginning. It's also a placeholder.

When I started this blogging challenge, I was new to blogging. Even though I had always thought about it and wanted to start a blog, I never found the time or the chance to do it.

I am a zero, because I know that this isn't the end for me: it's the beginning. And although I don't quite know, yet, which direction I'll go with the blog, making it through the challenge is a placeholder until I know what I'm going to do with it.

Zero is also a circle, which brings me full circle in this venture...adventure to be more accurate. It brought me back to writing in my journal, which had been laying there forlorn for too long.  Doing this challenge has kicked up some old dust, ideas that were put on the back burner, and left there.  Writing and playing with these ideas makes me feel like I've come around the loop and can stay the course.

There's a few things I'll be zeroing in on now, while keeping this blog alive. It seems that most blogs are weekly, which is what I'm going to do with this one. We will see what's in store for Bear Legends. I think he's a many faceted bear and is waiting to show you.

Zero on, everyone.  Begin, placehold....the circle is ongoing. 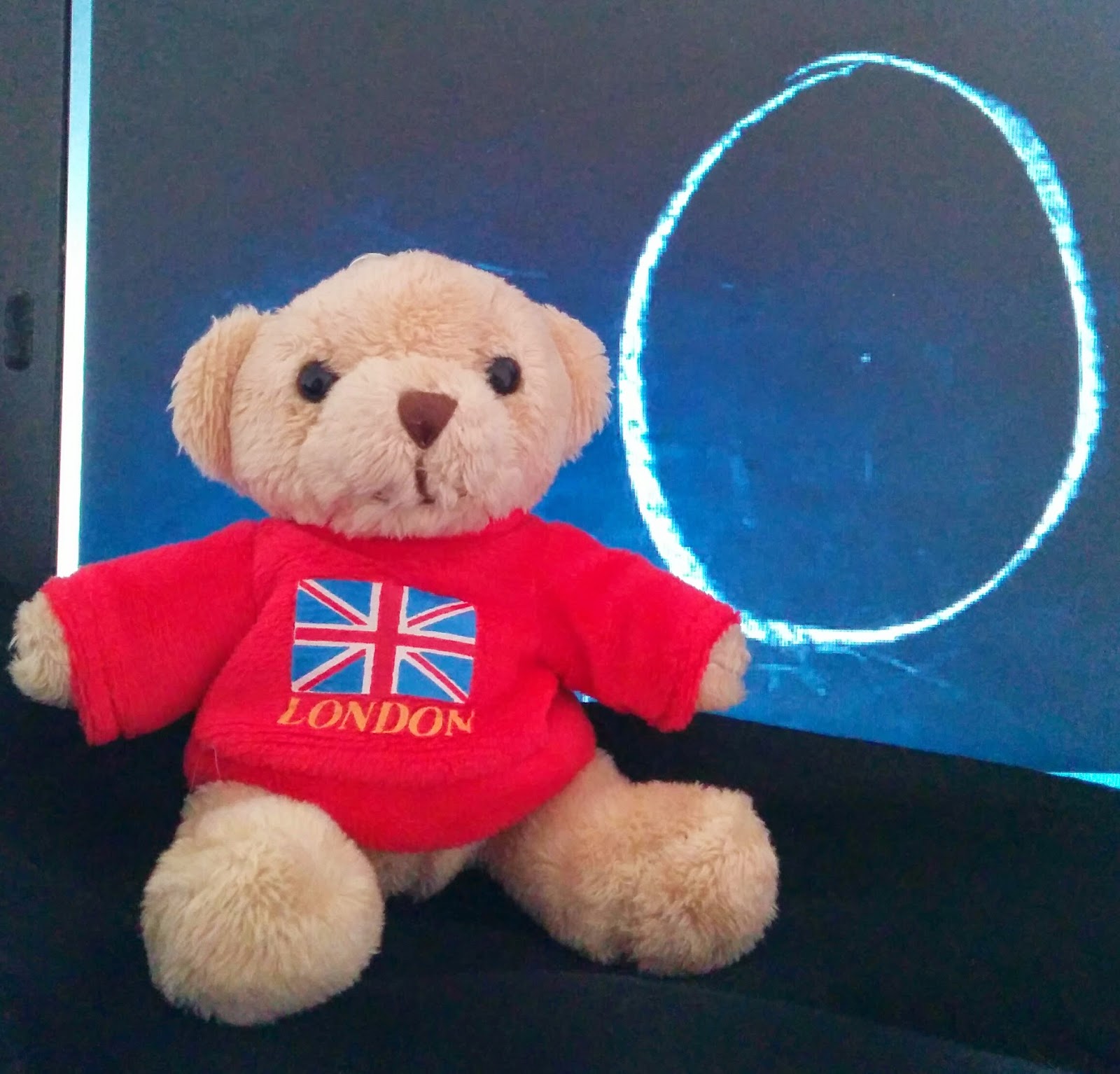 Y Is For Yucca

We had rescued a Yucca tree from the trash. It looked like someone had tired of it and just left it at the dumpsters, still in the pot and soil. It was a bit rainy and cold the day we found it, and we decided to take it home and help it along.

After several weeks we realized it needed new soil. Whoever potted it used a very bad soil: it was hard as rock and almost didn't get it out of the pot. Once we had the Yucca in the new soil, it looked happy and started to green and grow new leaves.

But the leaves would get a few inches long, curl up and die. Every one of them. It went on like this for several months, until we were watering it one day and found a very strange mold on top of the soil, a small line of it a couple of inches long.

When we scooped the mold out it smelled very bad: we knew it was over for the Yucca tree and decided to pull it from the soil.  It was apparent that this Yucca tree was not taken care of properly from its beginning, and no matter what we did, it would not survive.

It was sad, too, not because we like Yucca trees. It's not a plant that I would buy. But to see something like this happen to it was unsettling. It was an indication of how people have lost their connection with nature, and worse, that they don't care.

I'm glad that we tried to save it. I'm glad that it really tried to survive.  Watching it was a testament to the power of nature and, unfortunately, the destructiveness of mankind.

X Is For Xeric

This is something I wrote a few years ago. While writing it, I had to search for the right word that would, in itself, define and set the mood for the feeling of the piece.  It fit perfectly. So, for the X ....

A bout the time you make a
B ee-line for the door, your once
C harasmatic-like ways gone to
D ust, you realize that all your
E fforts in self-glories and justifications
F lail in the wind of your
G ifted excuses and alibis that
H allowed your tongue and
I nstigated your ongoing
J ostling of
K eeping all your
L ies and
M anipulations in proper order
N one of which went without notice
O r observation, your
P leading and begging
Q uiver in the moment that
R ests now on your
S houlders as you
T ry once again to fake
U nderstanding of the
V olatility of this relationship
W hen all that is required is the
X eric atmosphere of
Y our being
Z ealously follows you out that door. 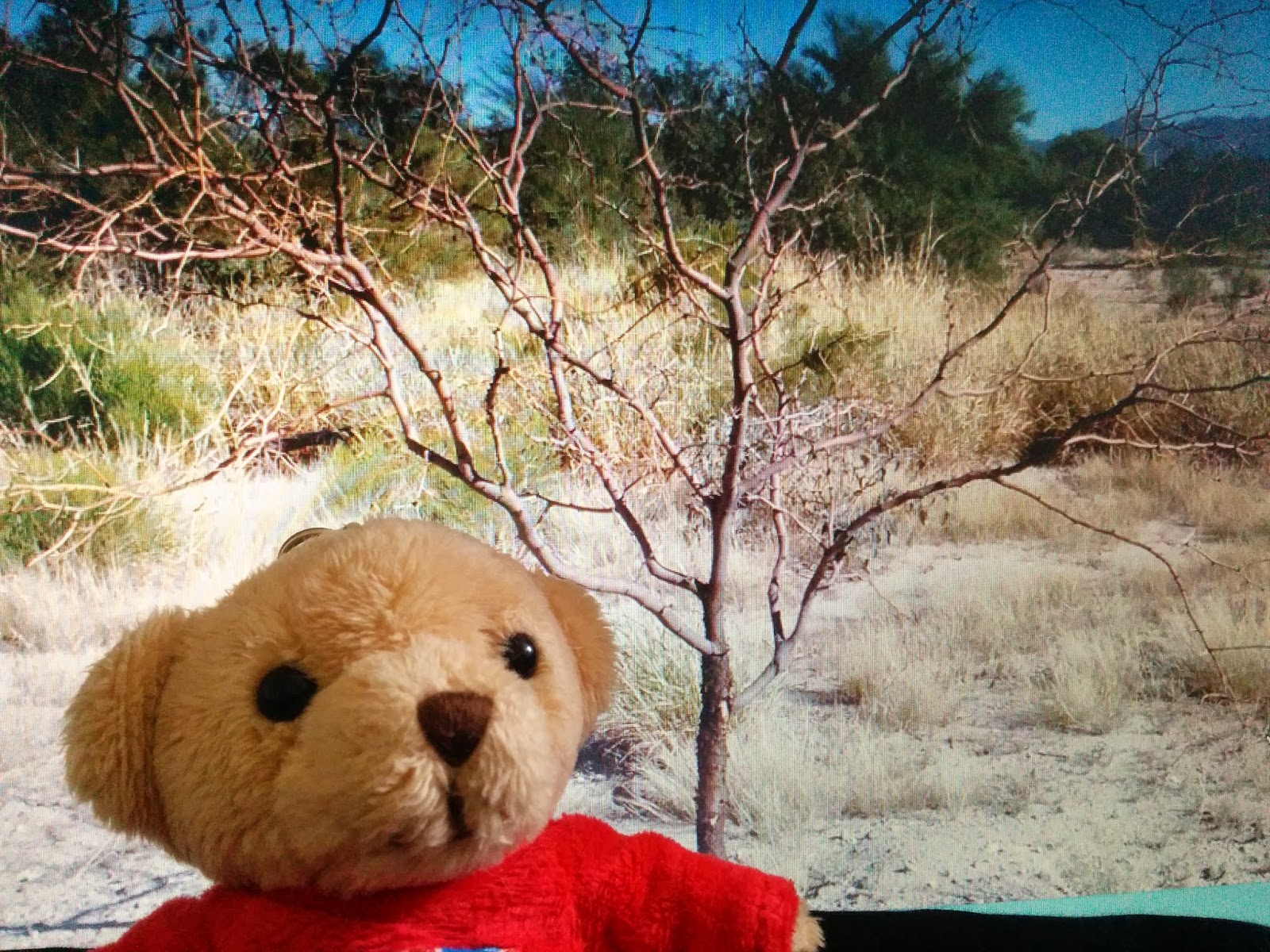 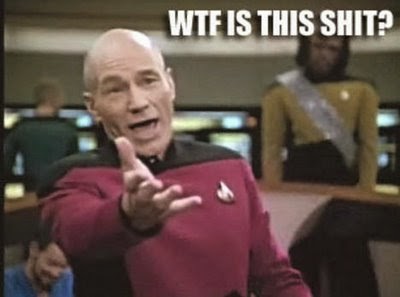 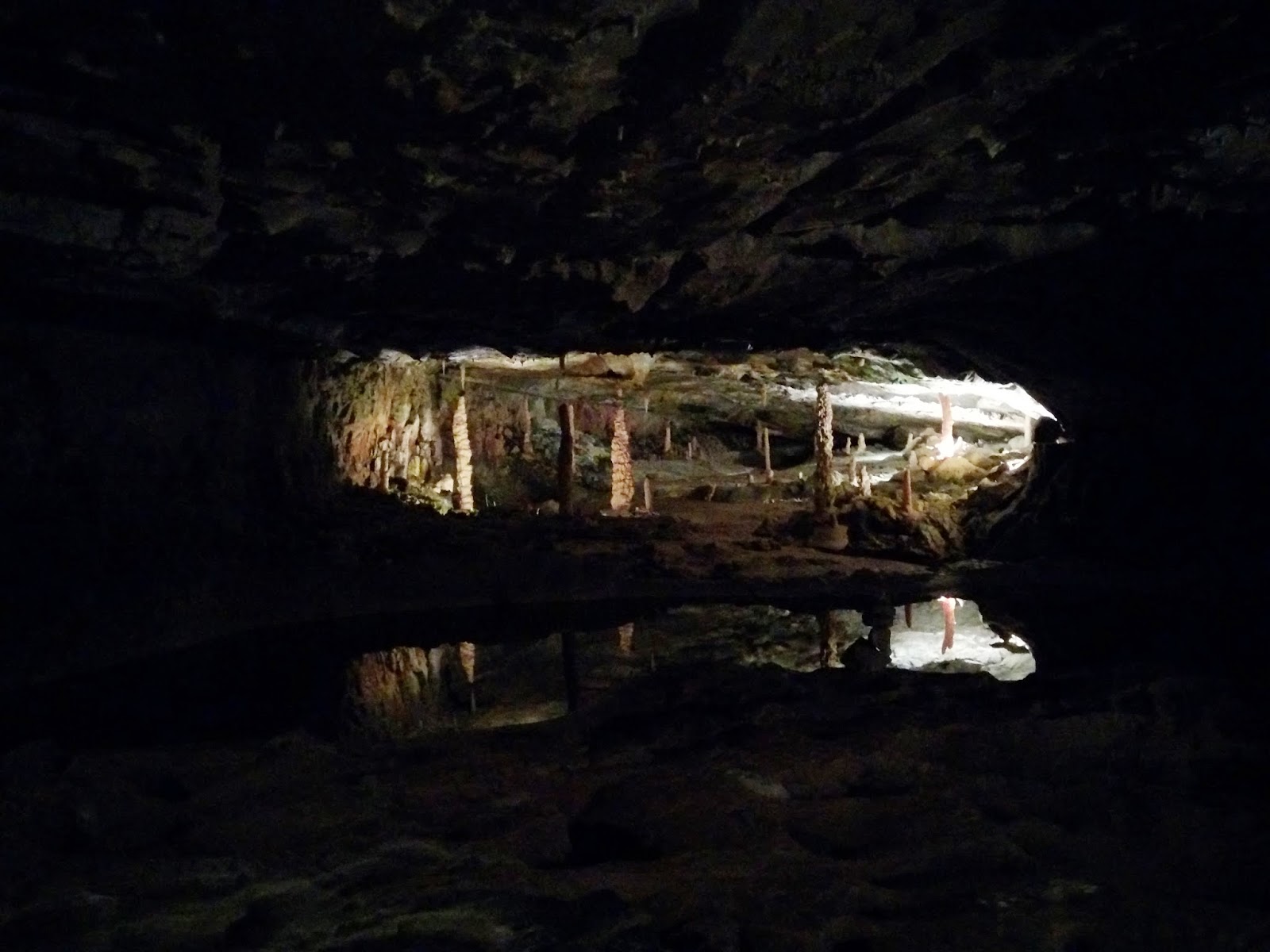 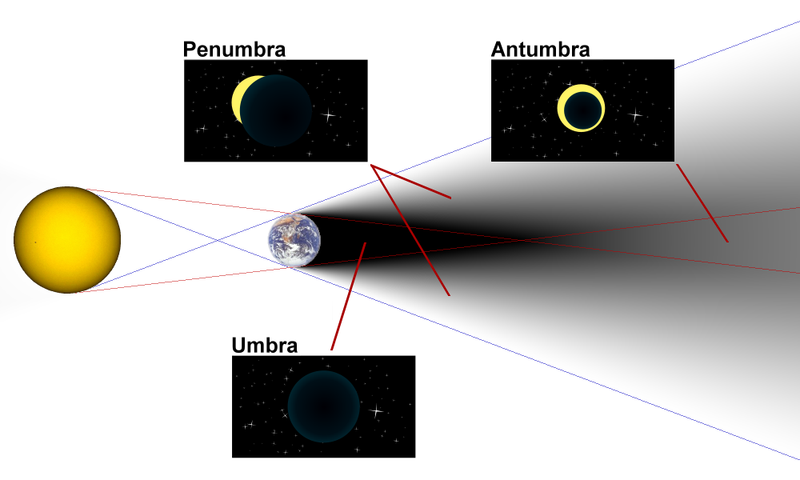 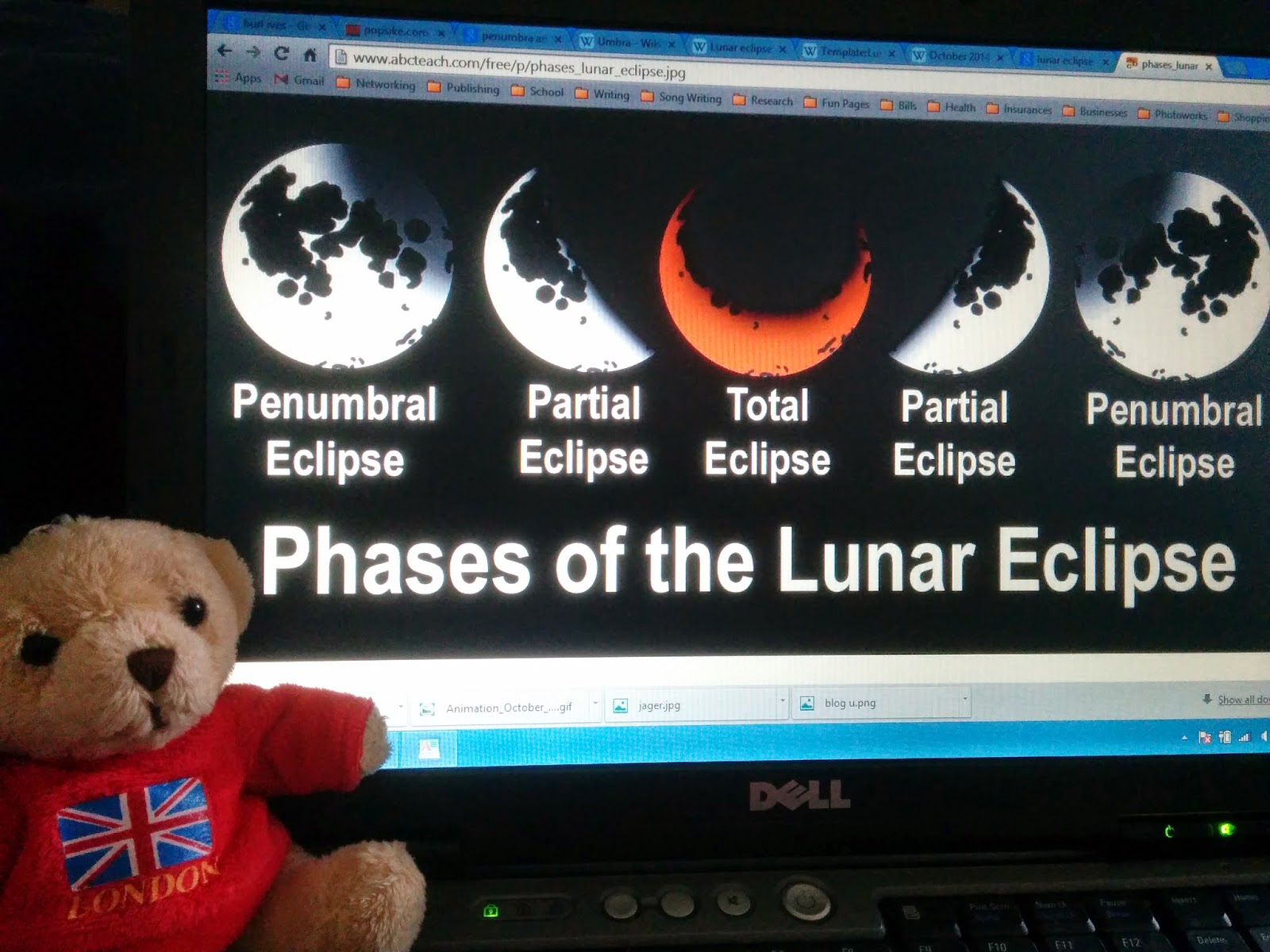 T Is For Tunes

Music has always been a part of my life; a big part in my younger years, playing piano, guitar, trumpet, etc., even writing songs, parodying others, and putting my own slant on popular tunes.

For some reason, life took me away from it, leaving mostly just the listening to tunes and that innate desire to create again. Tunes and tones, melodies and harmonies, dance in the background of my never-resting mind as life goes on.

We've been listening to an Irish radio station lately that seems to have recovered some of my yearnings to play music again. There has been some songs that have been begging for a different slant on them. They echo in my mind with no way to fruition, not having anything to play the tunes on.

Or so I thought. I was gifted with a guitar, the giver not aware of the echoes in my mind. It's a sign. No....it's a nudge. Okay, it's a push, and one that I don't want to trip over.

Now to get my fingers in shape again.... 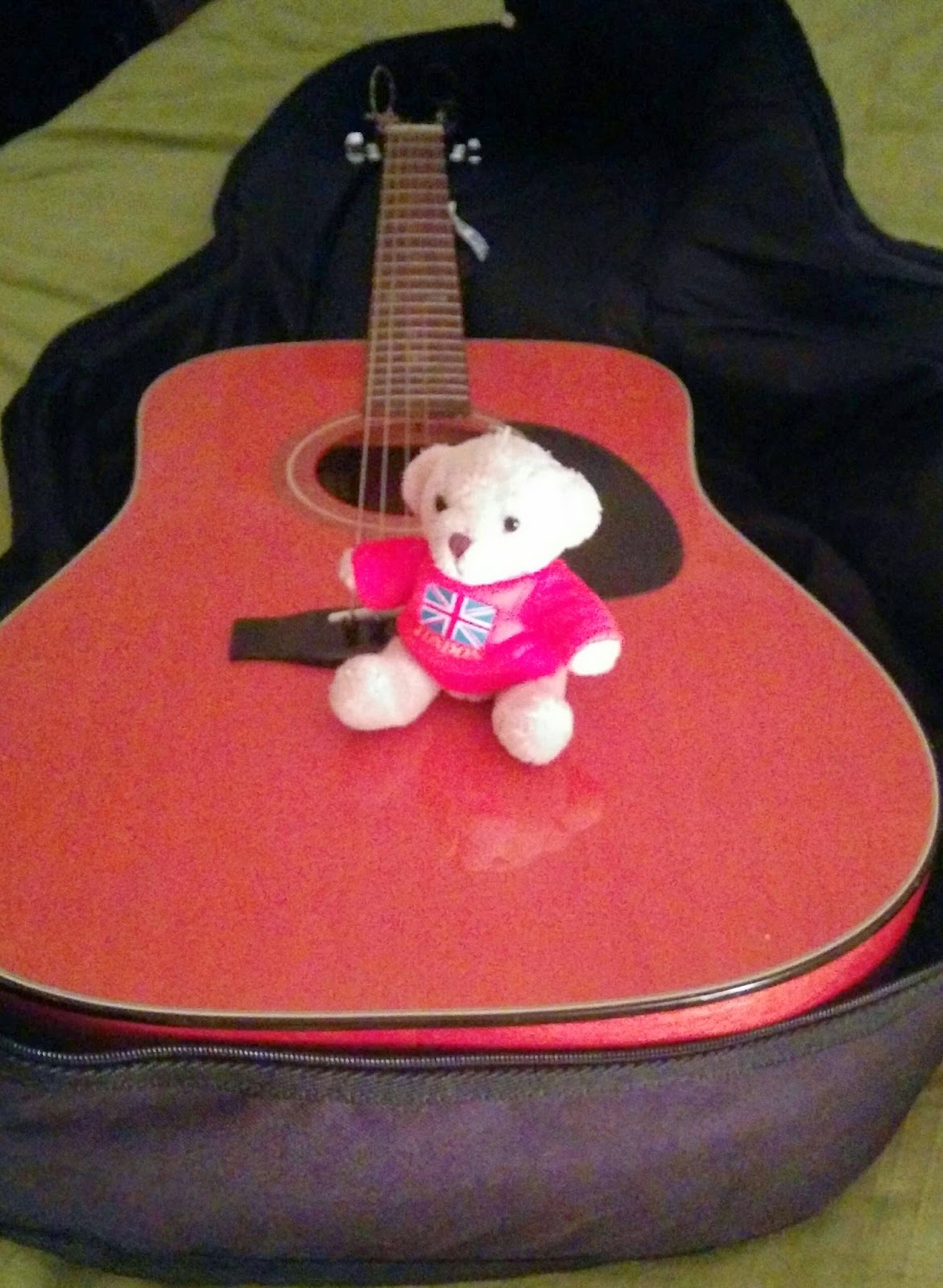