G Is For Gesture

I've been reading about gestures lately; psychological gestures to be exact.  It's an acting tool developed by the great Russian actor, director and teacher, Michael Chekhov. Psychological Gesture (PG) is a physical expression of the thoughts, feelings and desires of the character, incorporated into one movement, little movements like wiping of the nose, scratching the head, or putting a hand in front of your face when you yawn, that reveals your attitude and what you're thinking.

This is a great tool for the writer as well when developing and writing their characters expressions and thoughts. It doesn't have to be "he said, she said". The psychological gesture, in acting, in writing, and in real life, is the core of and revelation of "character". It defines the truth of who we and our characters really are.

Become an observer and watch the gestures. Write them as an actor would act them. Gesture is everywhere, in everyone, always. What great characters are hiding behind gestures?! 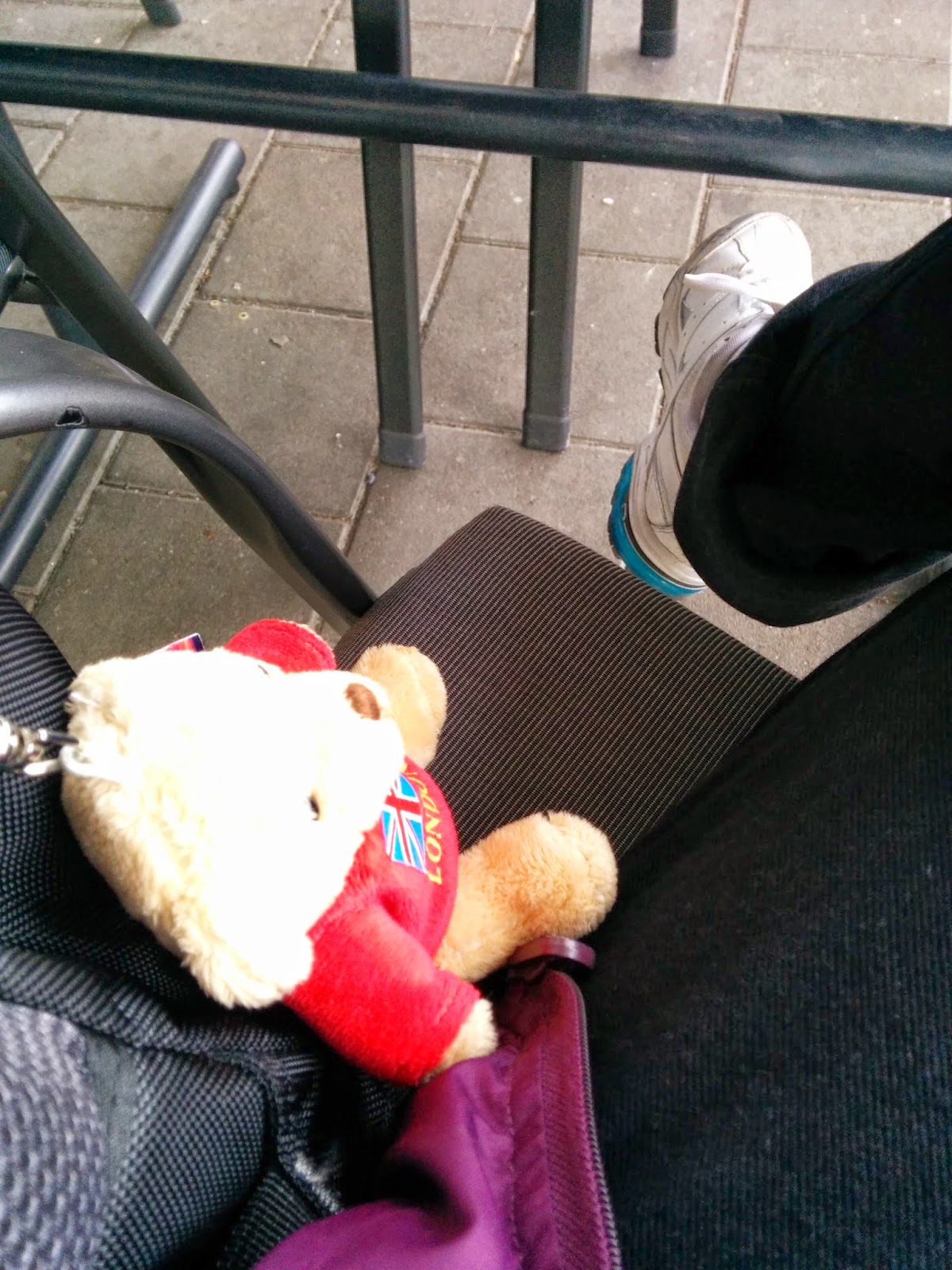