J Is For Just

Just has become a mere placeholder in daily language. "I'll just put it over here." "That's just about right." "I heard it just now." "Just in case."  It's said so often that we don't really know what we are really saying when we say it.

I like the sound and the implications of the word Just.  It is complete, especially when you know what the word means. 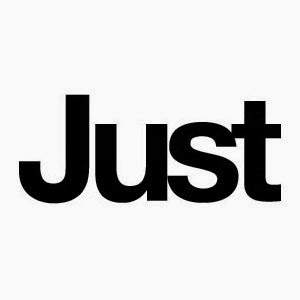 Just so you know, it's not just a filler-word to me.  It's an answer that begs no questions, a statement that covers all. 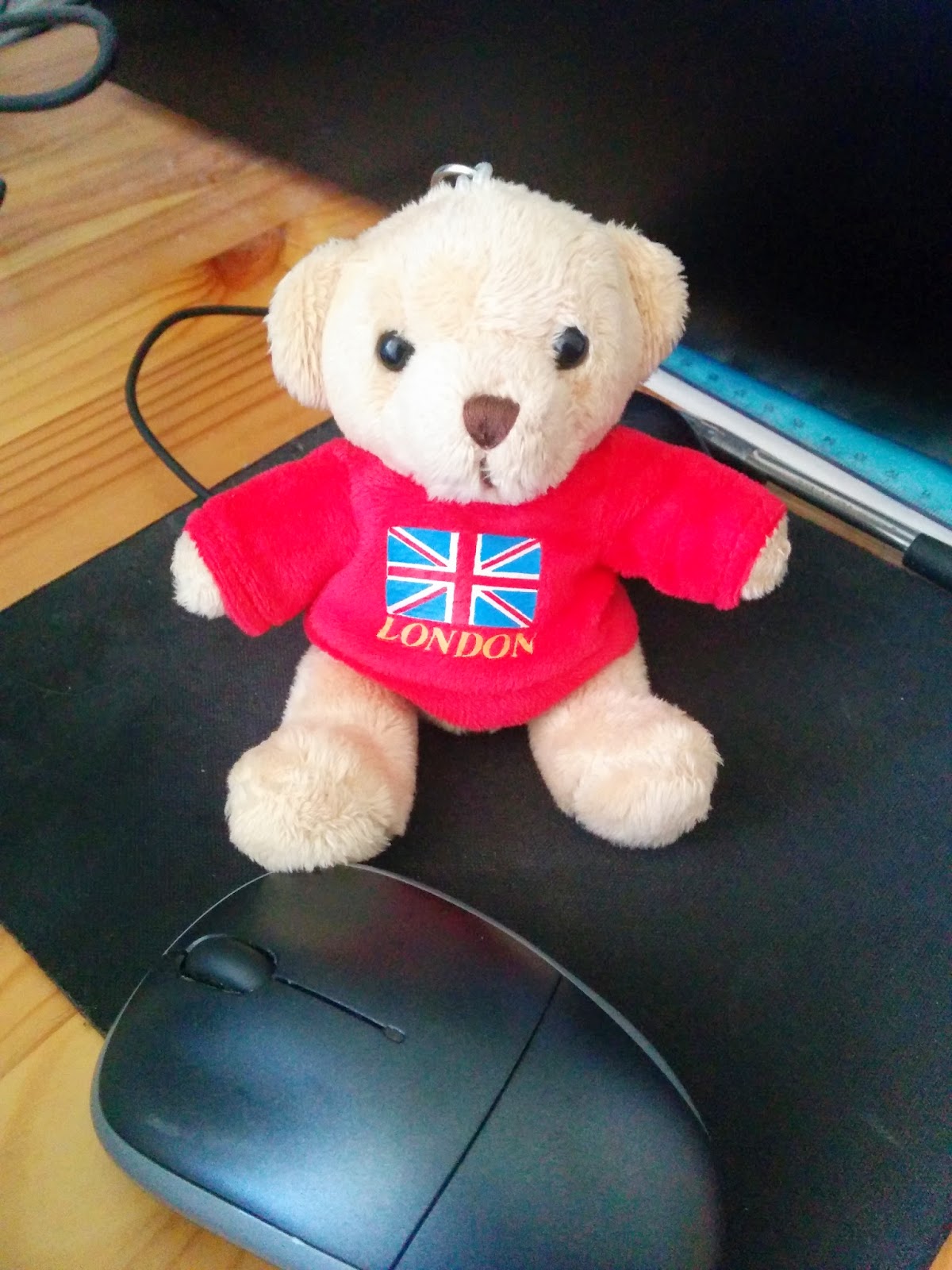